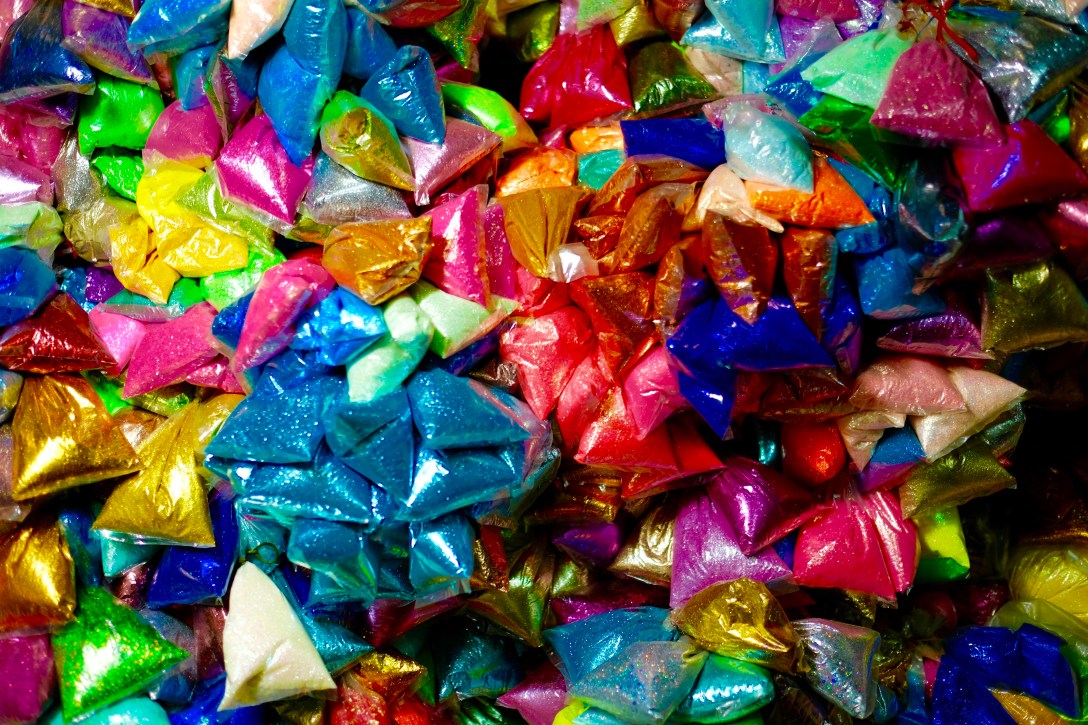 Why is it that people coming from countries outside of our Western realm of schooling can speak so many languages? The wandering traveler in Morocco can experience a taxi driver with little education that can speak well in six languages. A rambler in Vietnam can encounter a child who speaks at least three languages, hocking books on the side of the road.

Yet, children coming out of most of our Western schools can hardly speak their mother tongue properly (me included). For a lot of people, the story is similar. Something along the lines of, “I studied French for eight years and didn’t learn a thing,” mentalities. This of course isn’t the case with everyone and every country, but let’s just see if we should rethink how we learn languages in schools.

Nelson Mandela once said something that stuck with me, being: “If you talk to a man in a language he understands, that goes to his head. If you talk to him in his language, that goes to his heart.” This statement has fundamentally influenced how I travel. I can only speak English, Spanish, and Danish to a proficient level, but I always try to learn at least the basics to get around where I’m going. Usually, I can do quite well and make some strangers smile in the process.

I stopped looking at language as a thing that can be studied in books. Rather than seeing language as a flat, two-dimensional being existing merely on a page of some textbook, I see it as a flowing, emotional, ethereal form of connection. Before traveling anywhere, I try to focus on the basics of the language that will connect with a local. When going to remote places with contextually exotic languages such as Albania or Georgia, I always make the effort to learn a bit. And for them, when they hear a foreigner just attempting to speak to their heart, they react with an embrace of your soul.

A few months back, I had the privilege to give a presentation to a Mexican blindness organization and a hundred of its members. My Spanish is nowhere near fluent, but it’s certainly not like I’m speaking Swahili. I presented for an hour, which is hard for me to do even in English — and when the presentation was over I felt such warmth from them even though I made countless mistakes throughout the presentation. For them, it didn’t matter that I made mistakes. What mattered was that this big gringo from the other side of the border came to speak, in their language, about something important to them.

The look on someone’s face when you speak their language is always one of the most genuine representations of bliss and connection that can be attained these days. Even over a Zoom call, when I said “salam alaikum” to a potential partner in Saudi Arabia, they paused several moments to laugh and reply with gratitude.

So perhaps the secret to learning a language is to take it more freely and understand that many of us will not be Ph.D. Spanish Students. We learn languages in school with all of the grammar rules, all of the conjugations and tenses that are important but presented incorrectly. It’s kind of like how I spent so much of my time in high school splitting hairs trying to pass Physics, Chemistry, and College Biology even though I haven’t had to think about any of those things in great depth since. Can I speak confidently about any of those subjects? Kind of, but I just vomited the information I had crammed the night before onto the exam so I could pass. It was all too much, too impractical. I wasn’t learning anything that would be directly related to my current life. I don’t regret learning those things, but perhaps it was just too much.

The same can be said for language. To learn these languages, we must simply listen and read and approach them with curiosity. Language is not flat, it doesn’t exist on the pages of a book. Learning a language just became another thing that we needed to study, another thing that we needed to vomit onto a page to get a certain grade to pass. Perhaps if we looked at learning language as a way to connect rather than a thing holding us back from graduating, we’d have a larger population of polyglots. I think teachers try to promote curiosity in the language, but at the end of the day, curiosity has to come from the student rather than the one holding the power to pass or fail. For me, the satisfaction of being able to approach someone in their own language and see them smile is more than enough to keep me learning new languages. What drives you?